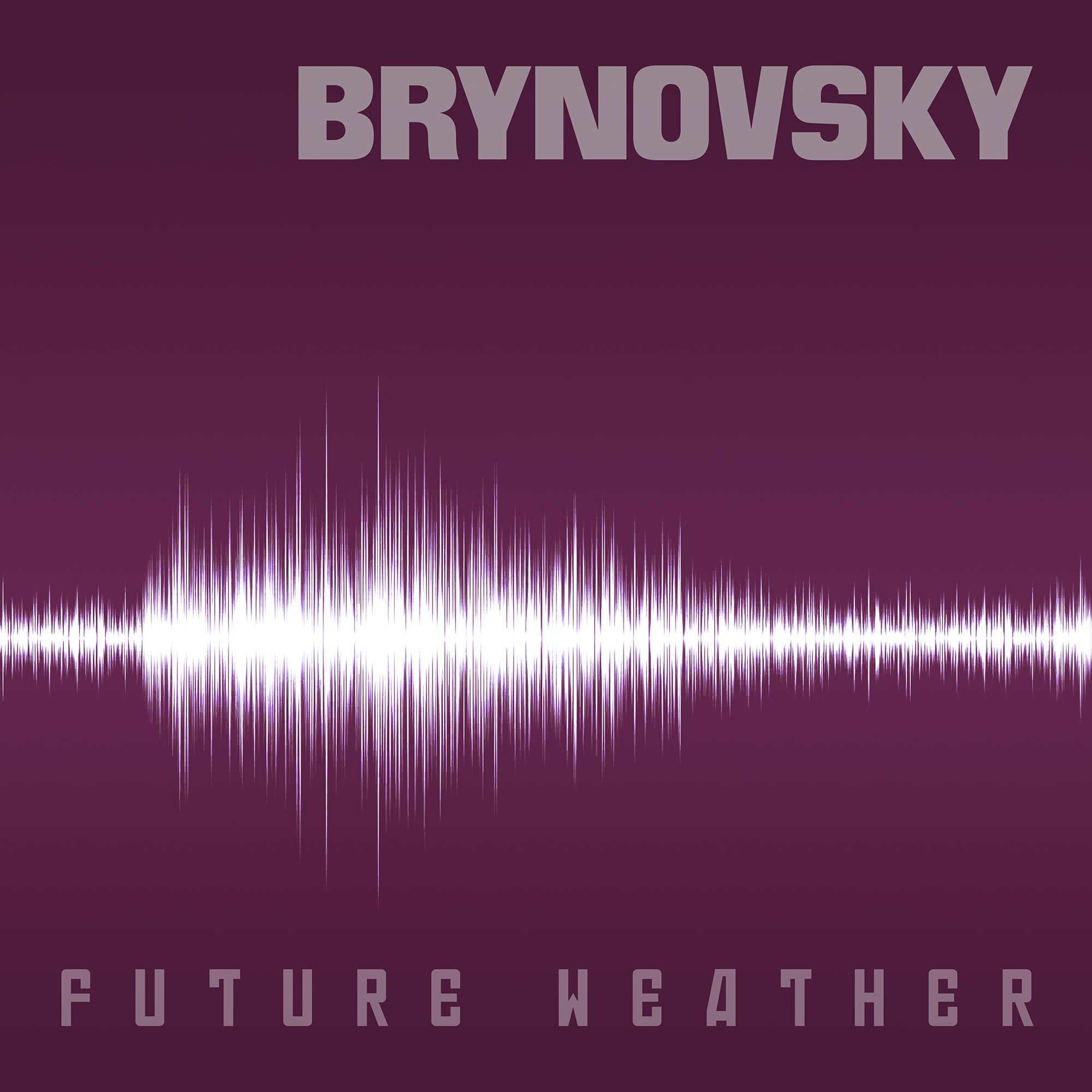 There’s a new Brynovsky LP lined up and ready to go for later this year. Future Weather refers to the belief that in the future, for reasons that are still disputed by some propagandists, the weather might not be brilliant. We have kids on the way up so we actually give a shit.

The album has 11 songs including one called Future Weather. The other 10 songs have different names and we thought that some of them sounded fairly okay so they’ve been included. You’ll be able to hear it all this November.

It has been a long time in coming because Brynovsky have been trying to make up their minds what to do with all the music they have been making over the past five years. Mr Trump and a couple of other people knocked them off-kilter with their bad vibes, spreading out in all directions, but they have now righted themselves.

Future Weather (the album), contains a thread of thought-provoking themes – reflecting the mood across the globe – from billionaires to bad bosses, smart-phone addiction to ignorant bliss, stupidity to the abhorrent Right, state violence to climate change. When all seems lost, the final track, Blank Page, brings some much-needed hope, a chirpy tune which does something to lighten the load.

If you can spare 38 minutes, have a listen (when future weather permits).